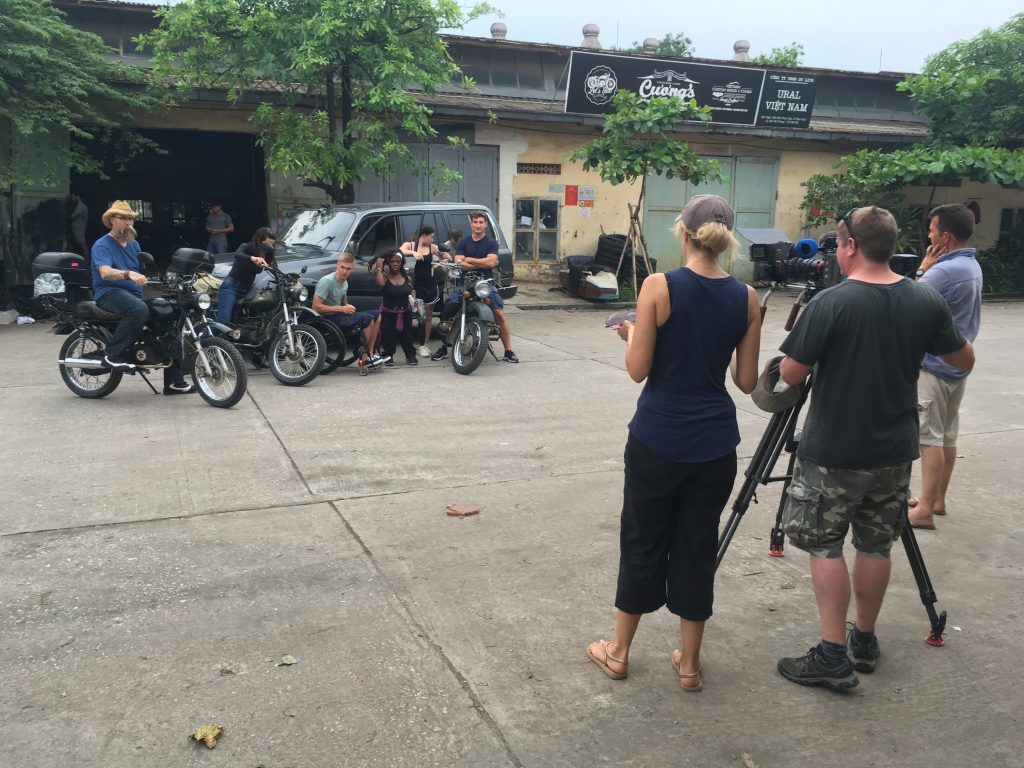 Explore Indochina modified three motorcycles and one jeep so that a group of six people with different physical disabilities could embark on an ambitious and emotional adventure from Hanoi to Hoi An. 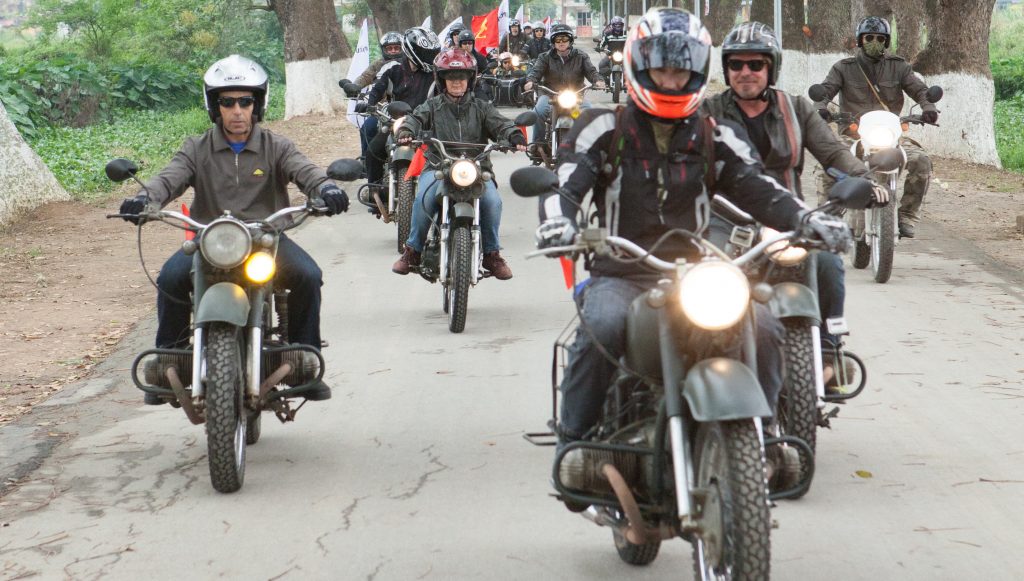 The nicest guy on television visited Explore Indochina’s massive garage, rode around Hanoi on one of our 650cc Urals, visited the Blue Dragon Foundation facility, and even joined the first day of our annual Rally Indochina charity rally. 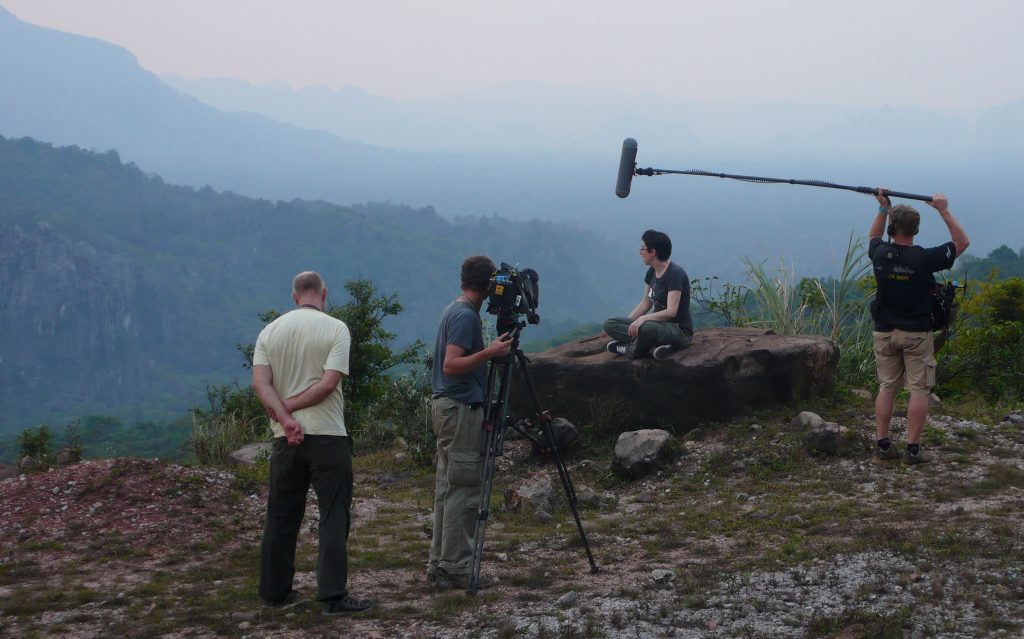 Sue Perkins and Liza Tarbuck were guided down the original Ho Chi Minh Trail by Explore Indochina to highlight the devastation that two million tonnes of US war ordinance had inflicted on Laos. 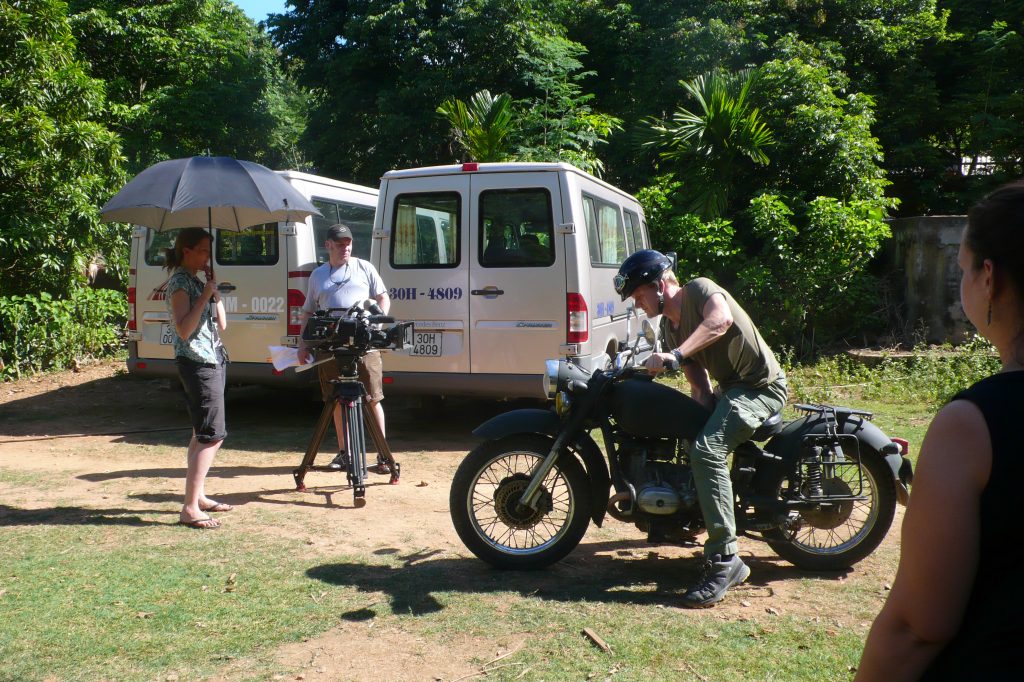 The great Gordon Ramsay cooked up a storm, was polite as a bluebell, and wanted to buy our 650cc Ural that he chose to ride while filming his Vietnam cooking special.

Charley Boorman: By Any Means 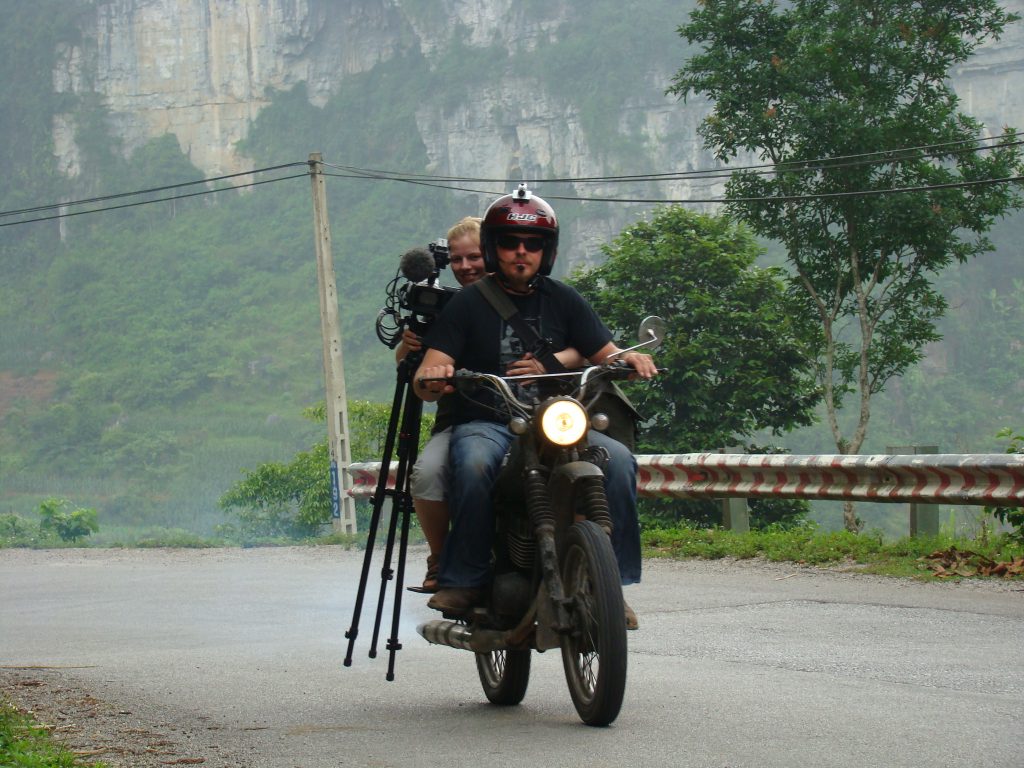 The man with the diamond blue eyes rode one of Explore Indochina’s 125cc Minsks from the Chinese border down to Hanoi. 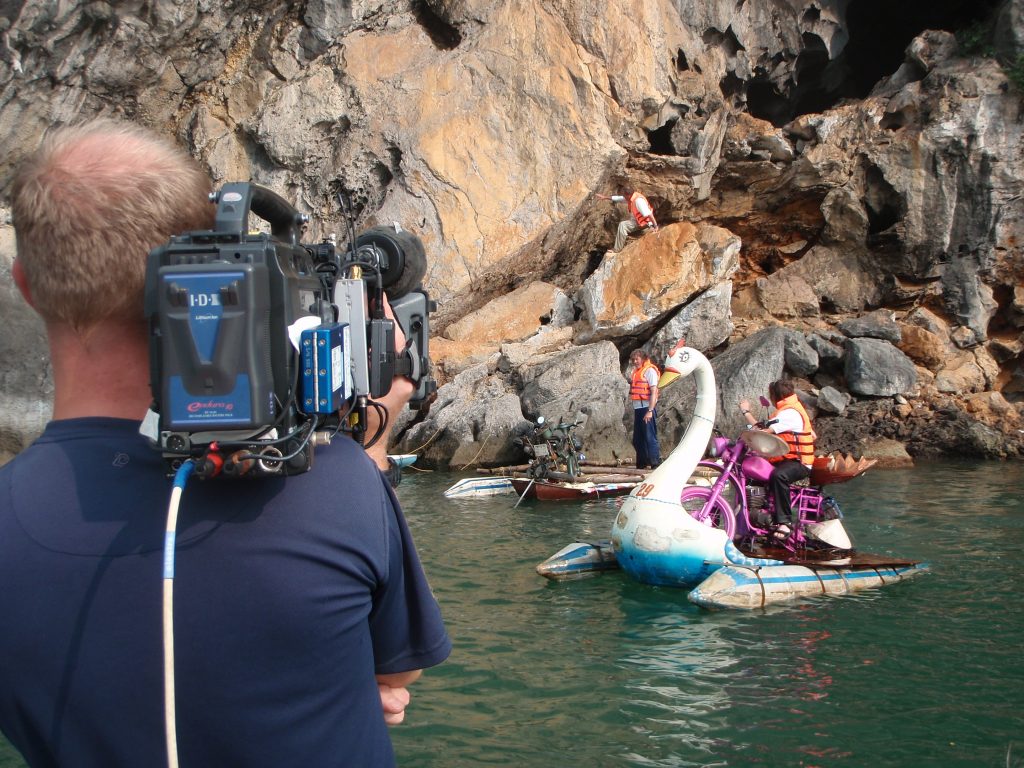 One of the world’s most popular shows teamed up with Explore Indochina to make TV magic.